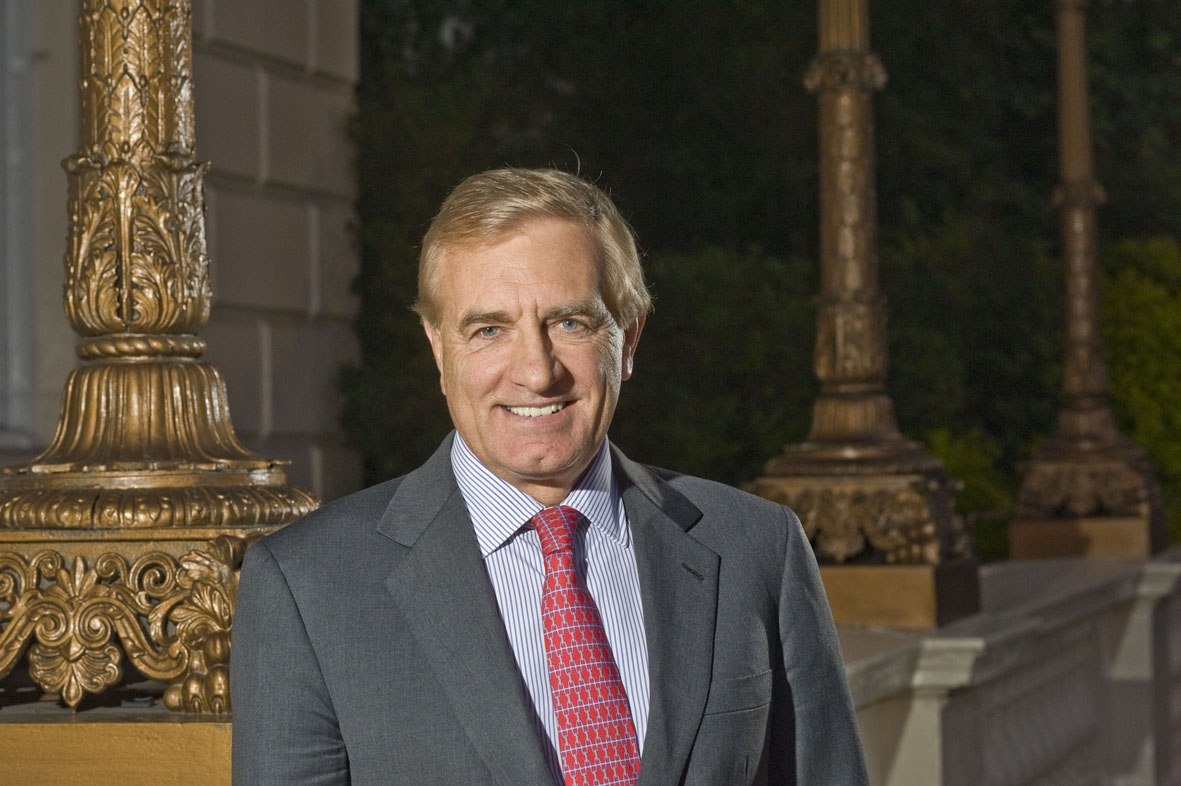 Sir Peter Lampl is acknowledged to be the UK’s leading educational philanthropist. He is the founder of the Sutton Trust which he set up in 1997 to improve social mobility. The Trust has funded over 200 research studies and initiates and supports a wide range of programmes from early years through to access to the professions. He has given over £50 million and devoted 20 years to improving education in the UK.

He is also chairman of the Education Endowment Foundation, set up in 2011 by the Sutton Trust with support from Impetus Trust and funded by an endowment of £125 million from the Government to improve the performance of the poorest children in the worst performing schools.

Before establishing the Sutton Trust, Sir Peter was the founder and chairman of the Sutton Company, a Private Equity firm with offices in New York, London and Munich and became one of the 200 wealthiest people in the UK.